In 2004, Mel Gibson made a movie that delivered a graphic illustration of Jesus’ journey to the cross.
It was bloody, brutal, and raw, and many found it nearly impossible to watch.
However there were a great deal more who found it impossible not to watch– the movie took in six hundred million dollars, and ironically became the highest grossing R-rated film of all time.
Only now, in 2016, has one R rated film recently surpassed it.

What was the draw of The Passion of the Christ?
Perhaps it was the visceral response to the question: Is there anybody up there who cares?
The film struck a chord; and it seems that chord was human suffering.
I have forced myself to sit through it twice, and each time it’s been a tremendously unpleasant, oddly therapeutic, and dramatically jolting experience to help me remember what the Son of God went through on our behalf.

Critics of the film said the violence “obscured the message,” which seems slightly paradoxical to me, as the violence in many ways was the message.
For those who have truly suffered, the violence of the cross holds our faith.
Our hope, illustrated in the last five minutes of the film, is what lies beyond it.

One of the great martyrs of the Christian faith, Dietrich Bonheoffer, reflected from a World War II prison camp that “It is not by his omnipotence that Christ helps us, it is by his weakness.”
He goes on to say: “Man’s religiosity makes him look in distress for the power of God in the world…. The Bible, however, directs him to the powerlessness and suffering of God.”
He concluded his thoughts with these words, written just before he was executed:
“Only a suffering God can help.”

The unedited violence of the cross might be the only thing that can bring peace to human suffering, for through his actions, God says what no words ever could.
We recognize grace comes to us through suffering.

Looking at the cross before it’s empty helps us realize the cost of that grace.

***this post was adopted and amended from Finding Faith in the Dark: http://amzn.to/1zhZv9q 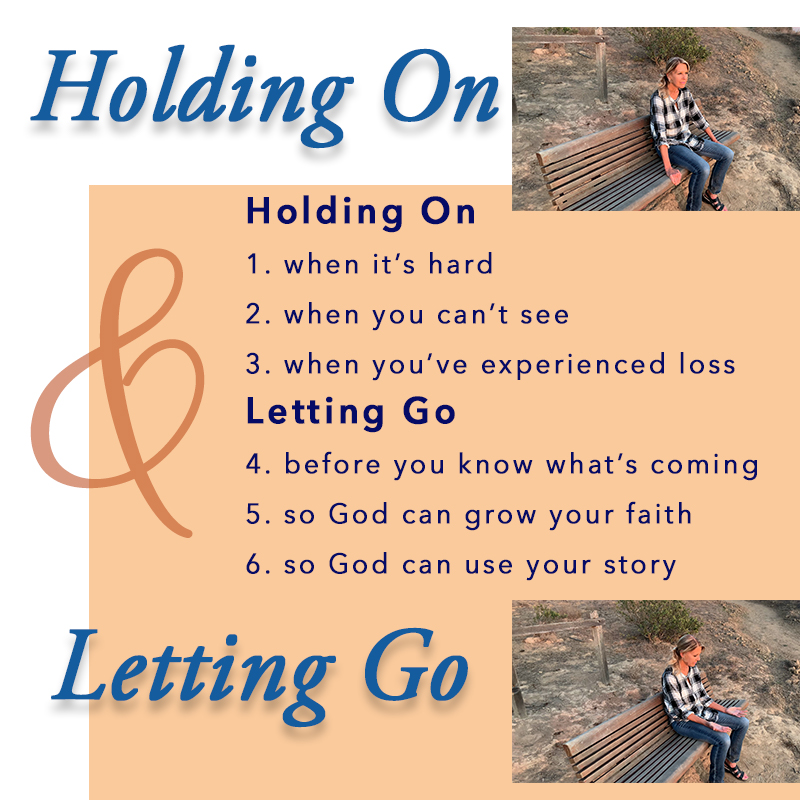