Confessions of an Excessive planner 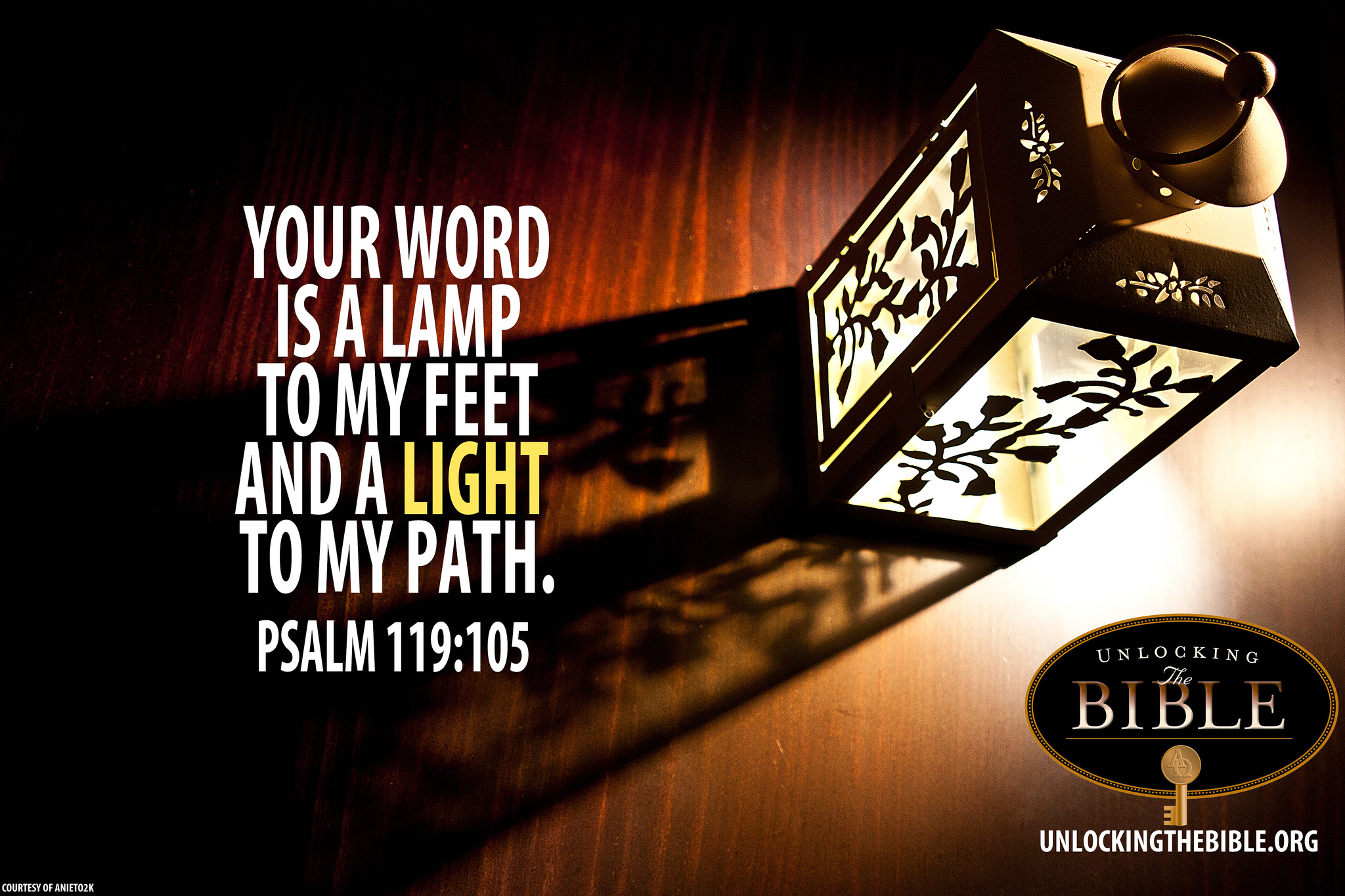 I opened Jesus Calling this morning, and here were the words I read: “YOU WILL NOT FIND MY PEACE by engaging in excessive planning, attempting to control what will happen to you in the future.”

I believe my name was written in invisible ink right at the top.

For any of you who have Jesus Calling, (since it’s sold ten million copies, I’m betting that’s a few of you), you can turn for yourself to September 17, and see those words right at the top.

Maybe you’ll want to add your name next to mine.

It’s funny when that happens. A word on a page jumps out at you, or a spoken word lodges into your heart, and you have a sense of being “spoken to” by God– a God who normally dwells among us invisibly. But occasionally He breaks through- through words and people and circumstances- and steps out of the invisible, mystically coming into view.

Jesus Calling has been called controversial and wise, blasphemous and insightful; but it somehow strikes a chord that has hit millions of people right where they live. The author, Sarah Young, struggles with vertigo and lyme disease, making the words of her little book even more forceful. Her words evolve from Scriptures that you are invited at the end to read.
Today, one of those verses was Proverbs 16:9.
“In his heart a man plans his steps, but the Lord determines his course.”
The Scriptures are “the why” behind her words.

So here’s what God is saying to me:
When we excessively plan, which I am a professional at, we attempt a task that is actually beyond our ability to achieve. God is the great “I AM”, and when we are living in the past or the future, we are there without Him.
Somehow those words sound vaguely familiar. I think it’s because they were written by a girl I know well.

A girl who, after last week’s blog, should probably call herself a mature woman.

But spiritually speaking, she’s sometimes still a girl.
Young and afraid and forgetful that she has a God who holds her in the palm of His hand. She knows in her head that not seeing the future is what faith is all about. But believing it in her heart is something that she has to learn and re-learn again and again. Especially when the stakes feel really high– and finances, health, future provision, and children’s well being are completely out of her hands.
And when she reads words that are written by others, and even words that are written by herself, she finds that God has to take those words and make a flashing street sign with them, positioned at the beginning of every thought’s path.

And in case you need a sign like that too today, I’ve made one for the both of us. 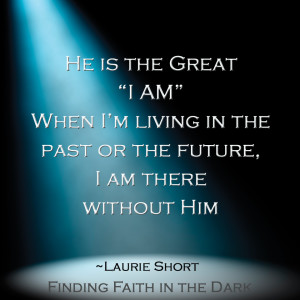 Now our job is to live it.
For more words where that sign came from, follow this link: http://www.amazon.com/Finding-Faith-Dark-Story-Takes/dp/0310337119/ref=la_B00IKAGCDG_1