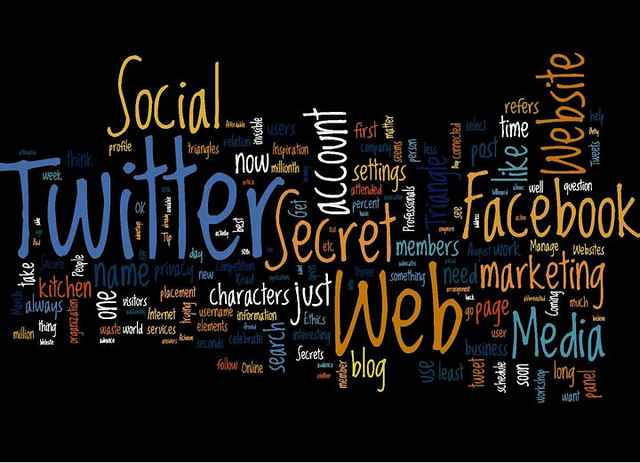 Before the dawn of social media, we only dreamed of how the other half lived. Now we get to see it. And I have wondered about the effect this is having on our souls.

Through the lens of select images and sound bites, everyone looks happier, prettier, thinner and more fulfilled than they really are. Comparing these images to the unedited version of our own lives, it’s not hard to imagine why many of us feel slightly depressed.

I spoke about this recently at a church, and here is the one minute clip of what I said:

A friend of mine used to say: “Don’t compare what you know about yourself to what you don’t know about someone else.” Social media has turned his warning into an art.

Don’t get me wrong- there are things about social media that I love- the ability to see friends and family far away, and meet people you would never know any other way. I just met a young woman I only knew through Facebook because she had read and loved my book. We finally met face to face when I was in Portland, and I feel like I’ve gained a new special friend. 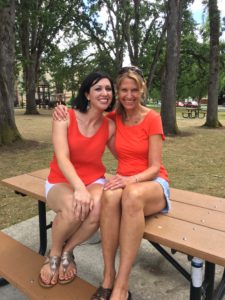 (we called each other and coordinated colors).

Social media also gives us the opportunity to see pictures of high school classmates and wonder how they got to be 55 when you are only 30. I’m pretty sure they wonder the same thing. And because the generation behind us has moved to Instagram and Snapchat, Facebook has become the Boomer’s nostalgic domain. It’s super fun until FOMO (Fear of Missing Out) kicks in.

The truth is comparison has always been a problem. We see an example of this in John 21. When Jesus gives Peter some news about trials that are going to be ahead, Peter looks at John and says “But Lord, what about him?”

Jesus’ answer is worth reflecting on. Especially in the culture in which we live. He says “If I want John to remain alive until I return, what is that to you? You must follow me.”

In other words, Peter, you live YOUR story. Let John worry about his own. Because the “better life” you see in him is no better or worse than yours.

However, there IS one way that you can have a better life.
Live better in the life you have.

That would be a blessing to the God who gave it to you.