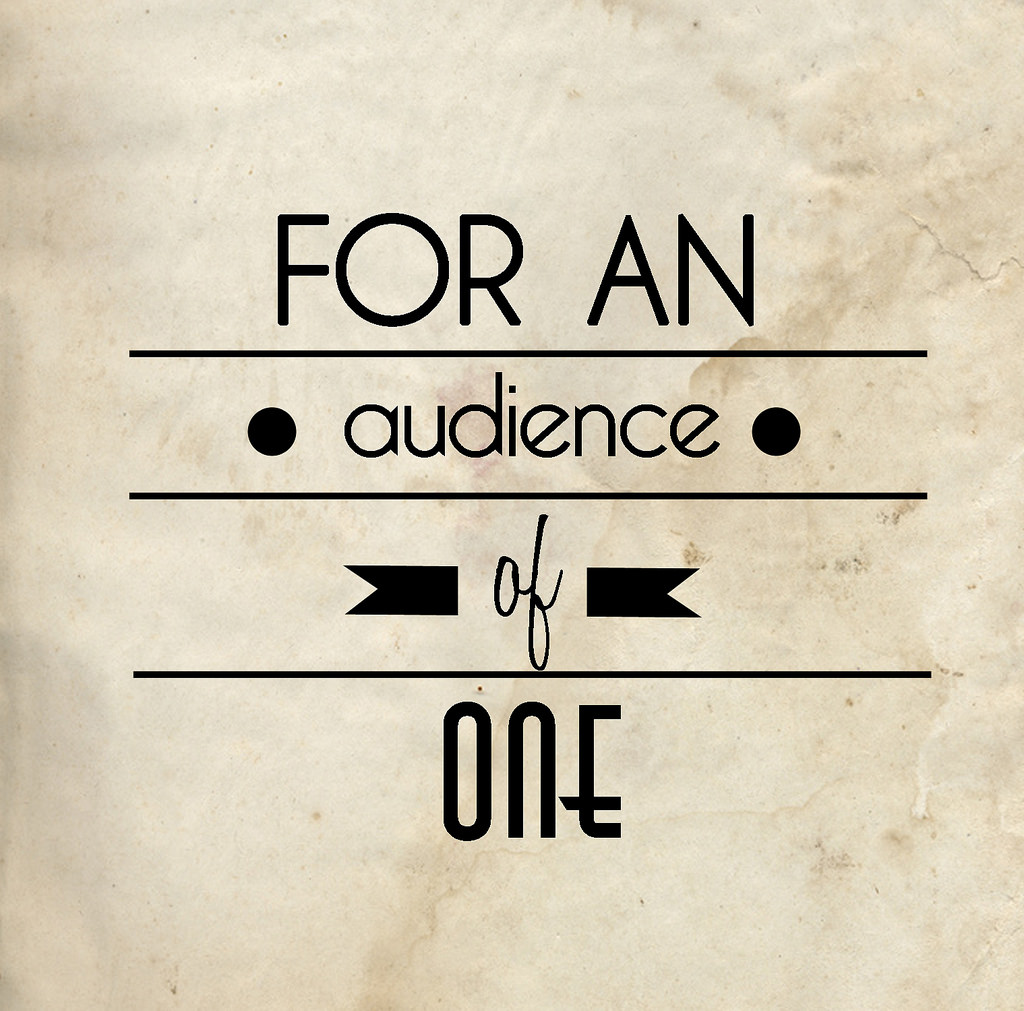 Two monks in Japan were travelling down a muddy road while a heavy rain was falling. Coming around a bend, they met a lovely girl in a silk kimono and sash. She was unable to cross the intersection in the downpour of the storm.

“Come on girl”, said the first monk, whose name was Tanzan.
Lifting her in his arms, he carried her over the mud.

The second monk did not speak again until that night when they reached a lodging temple, and he could no longer restrain himself.

“We monks don’t go near females,” he said to Tanzan, “especially not young and lovely ones. It is dangerous. Why did you do that?”

“I left the girl there,” said Tanzan. “Why are you still carrying her?”**

The pastor of our church has been doing a series on legalism and Jesus. This story subtly illustrates the danger that legalism presses on our hearts. An over concern to get your outside life in order can leave a void where it counts most.

It may not have to do with monks and beautiful women. But it might be something you are focused on having others think about you that may or may not be true. And presenting a shiny outside may be grabbing all the time that tending to the inside needs to have.

That speaks to me as a person who is in the ministry. What people think of you can dominate your thoughts. But when I’m tempted to go down that road, I think back to a bumper sticker that a pastor I worked for had up on his office wall.

Now serving an audience of One , the bumper sticker quietly proclaimed. While we hustled around the church, serving everyone else.

And those six words whisper to me every time I’m about to go on any stage. 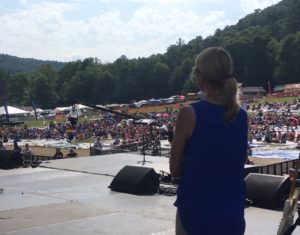 Because the One is always the audience we need to cater to most.

Perhaps that’s what Jesus meant when he called the law abiding Pharisees “white washed tombs”. And he gently nudges us to lose the importance of appearance, and check what is in our hearts.

For all the things we carry there, rather than on our “spiritual resume.”
Two Japanese monks remind us it’s what is under the kimono that matters most. 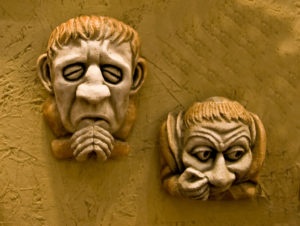