My weekend with Focus on the Family 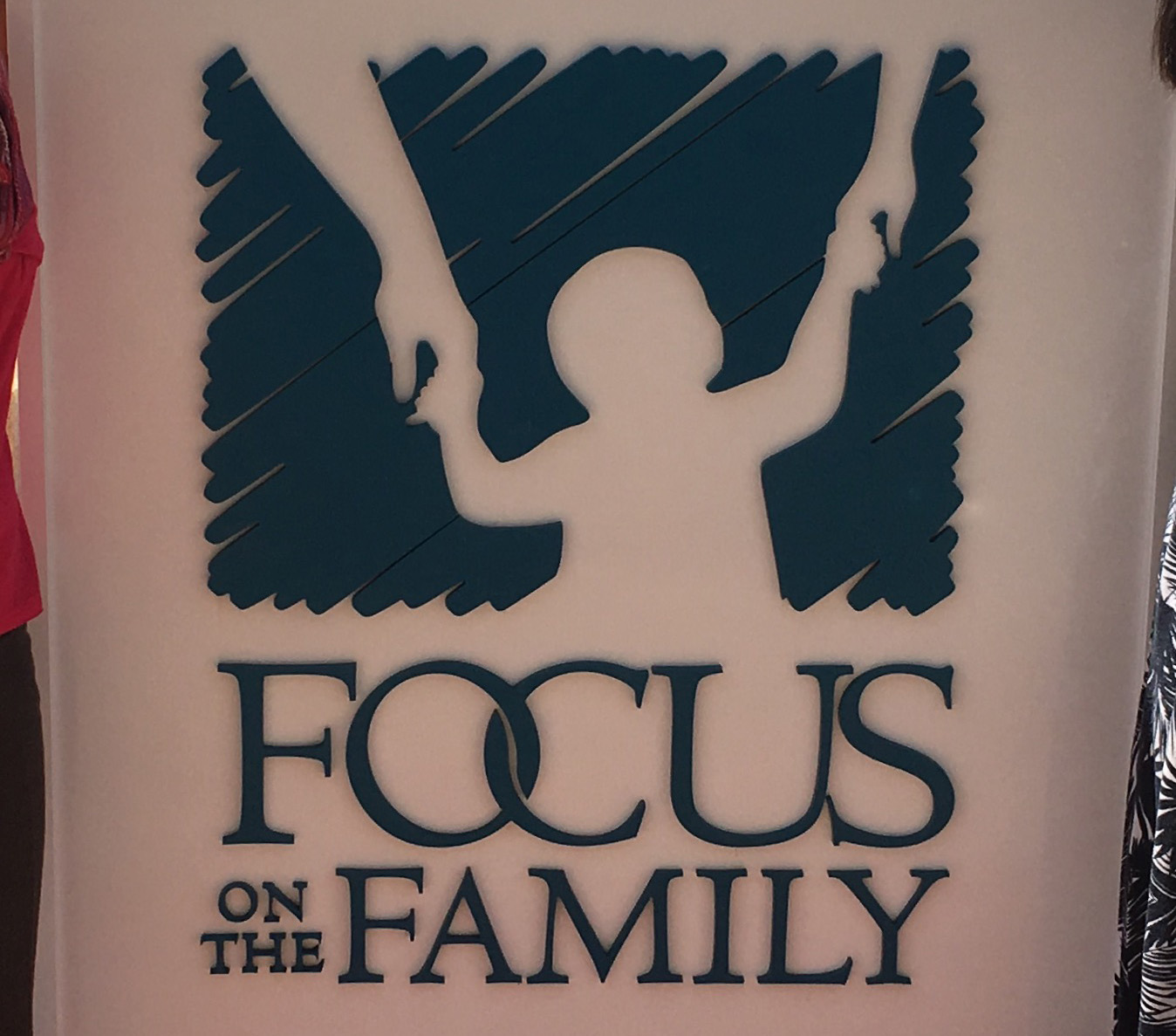 Depending on who (and how old) you are, there’s a good chance that “Focus on the Family” calls up some kind of inward response. Whether that response is positive, negative, or indifferent may depend on your age, presuppositions, political bent or any number of issues you are “for” or “against.”

Because of the mixed reaction I sometimes see when people mention this organization, I wanted to share my impression of Focus from spending time with the people behind the name. It was my privilege last week to get a glimpse of what the people at Focus on the Family are really about. 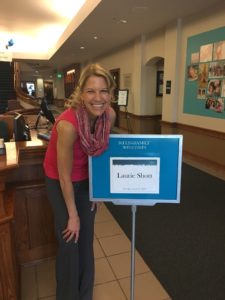 The current president is Jim Daly, and he is just about the most personable guy you’d ever want to meet. You feel immediately loved from the moment you enter his space. If you’ve read any of his books, you know that Jim grew up with an inner city mom, a violent step dad, and a brother with whom he used to plot his escape. His mother died when he was nine years old; and after his stepfather took everything of value and said goodbye, Jim was left to find some semblance of family on his own. He grew up with no model of what parenting or family was supposed to be about.

God has a miraculous way of calling the least likely candidates to fill His biggest spots.

During one of our conversations, Jim shared an insight that I think points to his heartbeat as the new president. He said (and I paraphrase) that he and I and all people in their 40’s-50’s, are the generation between our parents “absolute truth with no dialogue” and the Millennials “there are no absolutes- only dialogue.” He believes that one of his great callings is to build a bridge for communicating to the generation behind us, so they don’t get put off by the rhetoric of “my way or the high way” and abandon truth all together.

Jim is busy forming that bridge. And through his grace and humility, Jesus wins.

Jim’s wife Jean is gracious and unassuming and totally “real”. I’d like to have her for my new best friend (along with my other best friends who may be reading this blog). 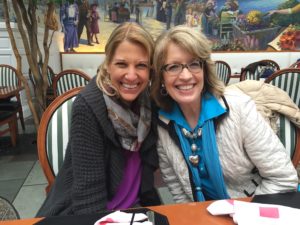 I was awestruck to find out that she and her “president husband” have recently taken in two foster children, ages THREE and FOUR, (Hear that 50 somethings), along with the TWO TEENAGERS they have in their home.

Don’t think too much of them, she says, because she hesitated the first time they got the call.

Most of us don’t ever even get on a list.

From there, I met Lisa Anderson, who runs Boundless– a singles ministry at Focus that provides resources and a podcast for this growing population of people you might think this organization would miss altogether. Not only is she sharp and witty (and another candidate for best friendship), she has written the definitive book on Christian dating this year (http://amzn.to/1qFfI54). She also recently moved her 87 year old mother into her home; and with the help of a great friend, cares for her full time.

Apparently the staff at Focus on the Family doesn’t just talk about inviting God into your home. They’ve let their own homes be turned upside down by Him.

Added to the pleasure of being interviewed on The Daily Broadcast (which will air in October), and Boundless (which is currently airing this week: (http://www.boundless.org/podcast-section/2016/power-trip-episode-429), I spoke at the Focus women’s retreat, and met some of the most tender, generous, loving souls you’d ever want to meet. Among a multitude of conversations, I believe politics only came up once- and the conversation ended humorously- and gratefully- that the God who dwells beyond politics leads our course.

As I heard all weekend about the ways Focus is ministering to broken families, kids in foster care, single parents, low income households, and countless people who feel marginalized, fragmented and hopeless, it’s clear they are evolving as an organization to help a new generation of Christ followers steer their course.

Their name gives them a worldwide force to do it.
But I discovered it’s the people behind the name who lend immense credibility to that force.

Thank you Jim, John, Eva, Lisa, Erin, Faye, Jeni, and the staff at Focus for making my weekend with you one of the highlights of my year.