On Waiting, Writing, and Advent

by Laurie Polich Short | Dec 7, 2015 | Advent, Faith, publishing a book, when changing nothing changes everything | 1 comment 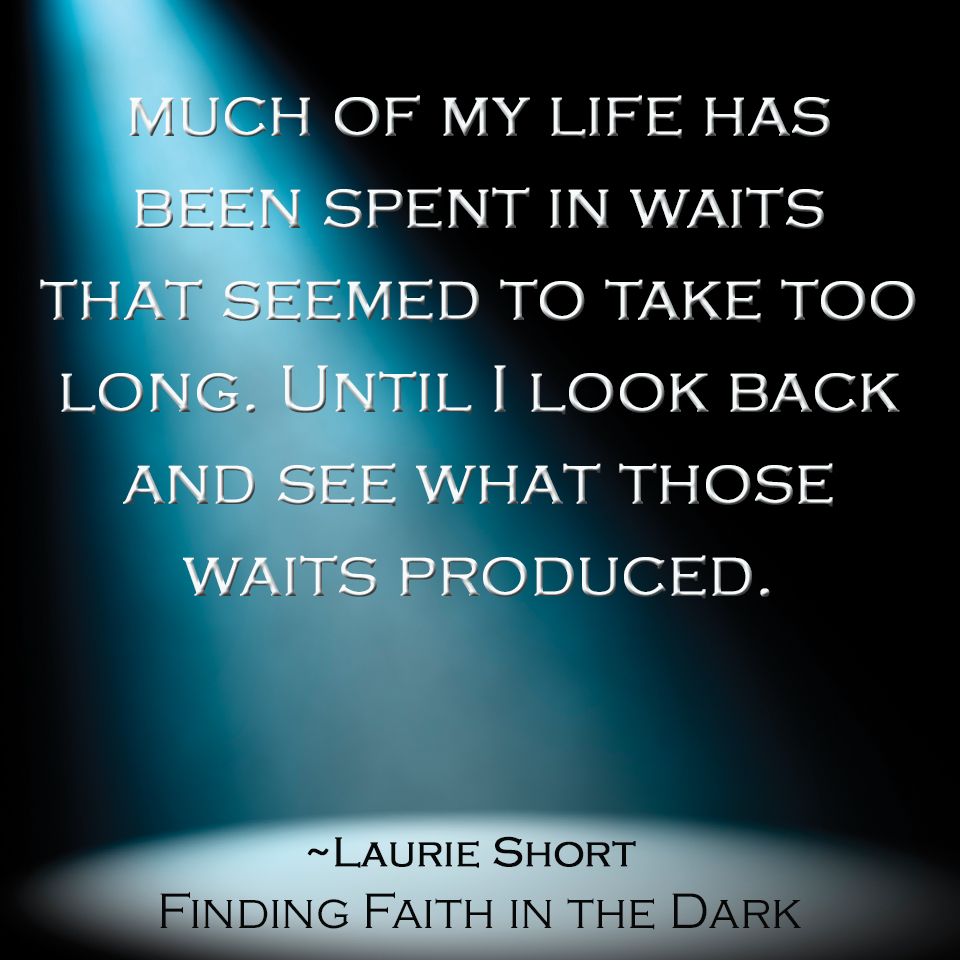 Its time to resurrect a joke.
Because I’m more of a “incidental humor gal’ than a “joke gal” this is really the only one I tell.
(you can follow this link to chapter 11 to prove it: http://www.amazon.com/Finding-Faith-Dark-Story-Takes/dp/0310337119/ref=la_B00IKAGCDG_1)

As it happens, I am currently resonating with the message of this joke.
If you’re waiting for something you’d like to see happen sooner than it is, maybe it’s touching a nerve for you too. Specifically, it’s the “just a second” part that is nailing it for me.

Some of you saw on Facebook last week that I posted some great news about signing a contract for my second book. Amidst the high fives and congratulations, there were a couple people who asked “When can we find it on Amazon?”
Which inspired this follow up blog to let you know when.

It will be just a second.

The thing is, after you sign a contract, you have to actually turn in a book. (Crazy, I know).
So now that I’m back into writing it, Lord willing, I will be turning my draft in on February 15th.

The book, however, will be published one year after that.
That’s the one year, publisher defined “second” that it takes to get a book into print.

Now, I COULD say “That’s way too long,” and attempt to edit, shape, market, and print this baby all on my own. Which would be a little like getting pregnant and delivering what you come up with in a couple weeks.

The truth is, many writers believe publishing a book is similar to birthing a baby. (aside from the method of delivery).
You stretch…ponder… throw your insides out… get other people’s hands on it.. and just before delivery you are counting the minutes because you feel like you just can’t wait one more day.

But when that baby is born, you finally get to see the reason for the wait. 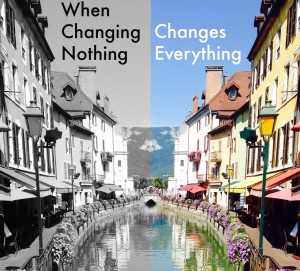 (this is just a mock cover concept, so don’t get excited)

And at that moment, you realize that the time spent preparing for the birth was as important as the birth itself.
Which is kind of like the season we are all living right now.
So the moral of this blog is:
Let Advent hold your wait.
And remember that God’s timing for the story He is weaving, however long or inappropriate it may feel, is always perfect.

Only when you look back will you see why.