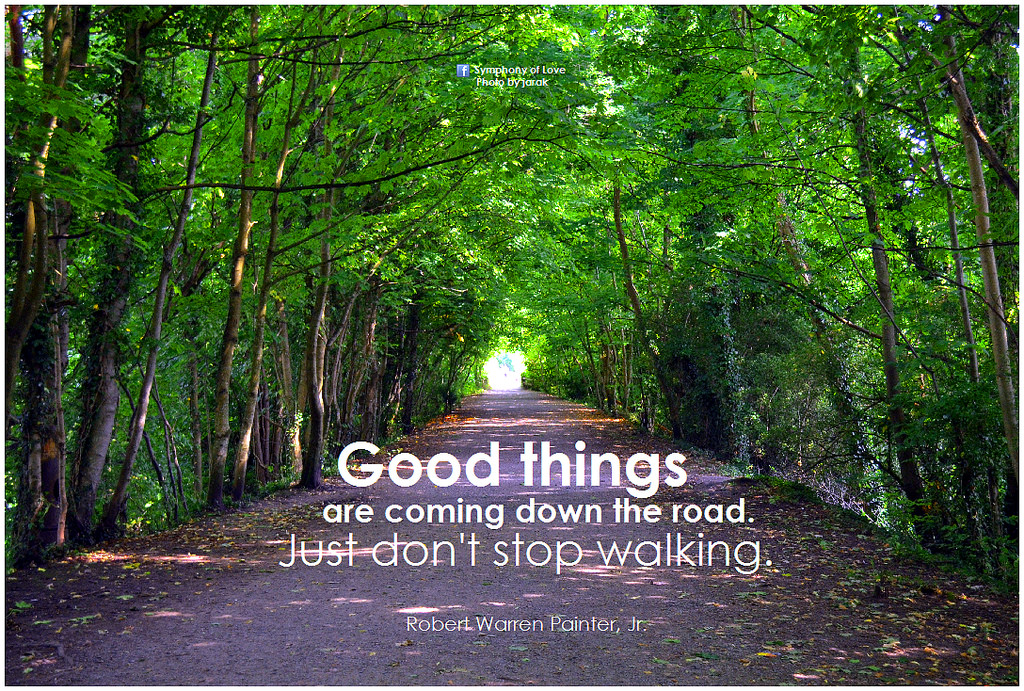 I am in the middle of my second foot surgery recovery, and I feel a need to blog about perseverance. I was planning on highlighting session 7 of my video series, but that will have to wait until next week. Sometimes the Lord interrupts your plans with your life.
We are three and a half weeks down, with two and a half weeks remaining. I say “we” because I feel like my boots have a separate identity and are with me everywhere I go. They have restructured my exercise program:

and truth be told, I have wanted to leave their friendship behind me. But I only have TWO AND A HALF WEEKS left, and I have to make it through with their company or I will not heal.

On top of this, I am writing a new book on insights from unexpected bible verses. I have been writing every day since the boots went on, and will be half way through my draft by the end of this week. I barely shower, wear cutoffs every day, and rarely leave the house. My screen is making me crosseyed and my boys bet on how many days will pass until I change my shirt.

So I thought it was time to share some thoughts on perseverance. I poached some of these insights from a great podcast (by Dr. Mensa Otabil) that I listened to Monday morning that fired me up. (link here:https://apple.co/2J14dhK ) He reminded me that the worst thing that can happen is for people to give up before they see their miracle. The 4 friends who brought their paralyzed friend to Jesus didn’t let their obstacles stop them from what they came to see. When the door was blocked, they looked around to find a window. When there was no window, instead of giving up, they looked up. (Mark 2:4)
Looking up is the best way to keep moving forward when we feel like we want to give up.

My husband and I watched Darkest Hour last weekend, and I was inspired in a fresh way by the perseverance of Winston Churchill. It’s hard to imagine what might have happened if he didn’t endure in spite of the obstacles and instead gave up. In one of his great quotes he said “Success is going from failure to failure without losing enthusiasm.” (I love that). As people pressured him to enter peace talks with Hitler, he was the lone voice willing to stand against Parliament; and when he failed to persuade them, he would not give up.
The world is different because of it. 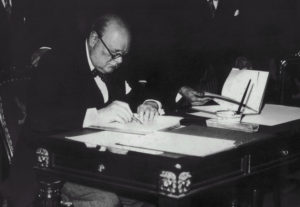 Dr. Otabil also reminded me of a story about Florence Chadwick, who was the first woman to swim the English Channel. She decided to do a second swim from Catalina to the California coast. After fifteen hours of swimming, the fog became so thick, she couldn’t see in front of her. Exhausted and disoriented, she called the boats around her and they pulled her up. When the fog lifted, she discovered she was less than a mile from the shore.

So here’s what I am learning about perseverance, with boots and book and everything in front of me. Perhaps God nudged me to write this because someone reading needs this too.
Look up, Don’t give up and Know the end is in front of you.
The boots will be gone, the book will get done, and you will see the goal of your perseverance too.