The Secret of Reframing

by Laurie Short | Jun 28, 2017 | Reframe your life, when changing nothing changes everything 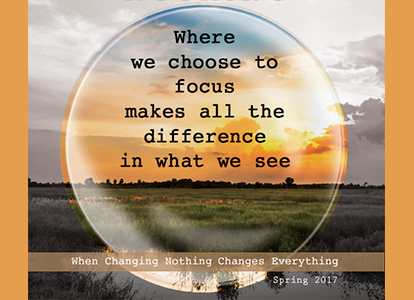 I was thrilled to find out this week that I’ve been given the opportunity to put together a five day devotional from my new book for YouVersion, which is the Bible app that offers free devotionals for your mobile device or computer.

(this is a photo for anyone who needs to see what the bible app look like. Which is probably nobody.)
So I thought, what BETTER crowd to test these devotionals out than with my blog followers? Therefore, over the next five weeks, (including today), I will be posting one a week, and would welcome any feedback. The goal is NOT to cause people to want to do this:

(unless they are praying).
The goal is to INSPIRE people with some Scripture and an thought from my new book that will wake them up and encourage them to see all that God wants them to see. So today, I begin with Entry #1:

The secret of reframing:
Scripture: Philippians 4:12 “I have learned the secret of being content in any and every situation, whether well fed or hungry, whether living in plenty or in want.”

In 2006 a book titled The Secret swept the New York Times bestseller list. The message of the book was: You have the power to get what you want. However, years before that, a prisoner from the New Testament named Paul wrote a letter that revealed another kind of secret: You have the power to want what you already have. In Phil.4:12, Paul audaciously proclaims that contentment can be found in any situation, right where you are. Because his words were written in a prison cell, they carry a promise that transcends all circumstances.
However, there is one word in the verse that establishes a small condition to this claim. Paul had to learn the secret of contentment, partly because he was in a place of discontent, and being there pressed him to see his circumstances from a broader view. By pulling back and looking at his life from a wider perspective, Paul saw more than his circumstances presented him, and this allowed him to interpret and experience his circumstances differently. The fact that we are reading the letters he wrote in that prison cell today shows us that Paul’s circumstances were contributing to something much bigger than they appeared to be.
Paul saw that his current circumstances were part of a larger story, and this gave him the resolve he needed to live every chapter well. He was able to do what he could in every circumstance, and find peace in every situation because he had the perspective that he was where God wanted him to be. Whether Paul was in plenty or in want, he found contentment in knowing that God had him there—and he trusted that God was working in him and through him in more ways than he could presently see.
By reframing his life, Paul was able to find peace and satisfaction in what was, instead of spending his days wishing for what could be. Over the next four weeks you will be invited to learn through four lenses how you can do the same.
Tune in.

(adapted from When Changing Nothing Changes Everything which can be found here: http://amzn.to/2mQsyA8)