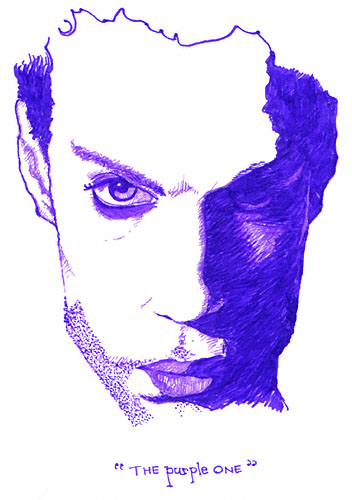 I’m going to be honest and say I was never very “into” Prince.

I knew only 2 of his songs, and when he became “the artist formerly known as his name“, I wrote him off as being a little to the left of having a full deck. (Yes Virginia, that metaphor is mixed).

Imagine my surprise when one aspect of his life turned me into a fan the day he left this earth.

Among the myriad of articles that began sweeping the Internet, several of them mentioned Prince’s “hidden investments”. And unlike investments people usually want to stay hidden, these were investments that people (including myself) usually can’t wait for others to find out.

Prince was the check book behind several causes that no one around him ever knew.  He anonymously brought solar panels into inner city Oakland; and provided computer coding skills to inner city youth. (http://bit.ly/1SNzJ33)
He wanted to give people a leg up without anyone knowing whose leg got them there.

In the days following Prince’s death, friends and business associates extolled not his famed artistry, but immense generosity- sharing stories of help he gave them that no one ever knew.

It is said that he insisted on anonymity because of his religion. We who espouse Christianity usually find ways to translate Scriptures about giving to uplift ourselves.

Shocking that in the era of selfies, home videos and postings that tell us every single thing we don’t want to know, this famous artist was quietly giving away money with the condition that no one would ever know.

I don’t know about you, but that is a piece of his life that pokes into mine. And while it might be unusual to follow a blog about Focus on the Family with a piece about Prince, I just felt moved to say something about it.

Because in spite of his imperfections, unwritten will debacle, and mysterious drug prescriptions that may have been associated with his death, Prince left us with one quiet message that speaks more to me than all the talent he was blessed with. 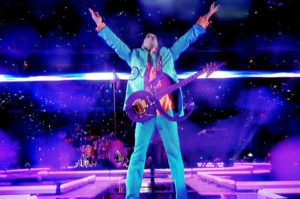 And something tells me the crowns we have and don’t wear will be the ones that ultimately shine brightest of all.

This link proves it. (http://bit.ly/1SUBvlZ)