The friend you shouldn’t have 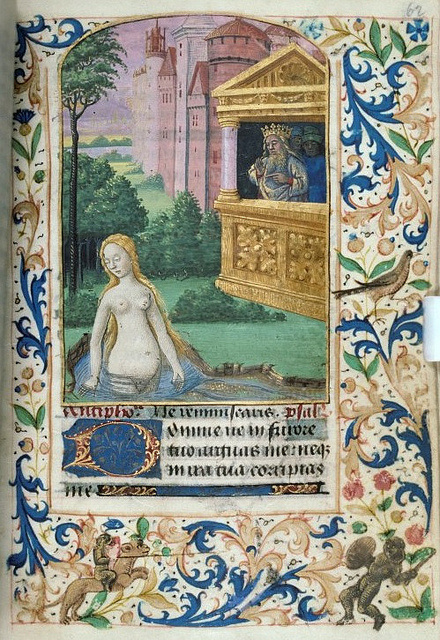 Our church is doing a series in relationships, and this week, I’m up to bat with 2 Samuel 11- the story of David and Bathsheba. (Sermon link here):

So in honor of this text, I want to share an excerpt from my new book (out 2017)– in hopes that it might reach someone who is dancing around a relationship that they probably shouldn’t have. If you hear that tiny voice in the back of your brain, this blog is for you.

I remember the moment he took to the stage he was something to behold. I was speaking at a conference, and single at the time. He was leading music at the conference, and exactly my type. Tall, dark, handsome, and subtly flirtatious.
And he was married.
I remember the tapes rolling around in my head as we found ourselves strolling back to our rooms late at night. There was nothing inappropriate in what we did; we talked about life, and dreams… my sadness not being married, his wonderment at why I wasn’t. He seemed taken by my thoughts and listened intently to my words; smiling and pensive at all the right times.
Married.
I held that thought directly in front of my face as I committed myself to bring up his wife, his kids… “All good”– just “been at it for a while.” And maybe he would have written his life differently if he had the chance. As we parted, I closed my door, shut my eyes and caught my breath.
We were staying in a lodge with a few other people, all separate rooms. Minutes after we got back, I could hear him strumming his guitar in the common room– a large open area where any of us could sit and talk and relax.I felt a rush of excitement as I reached for my door handle to enter his space.
Then I paused. And the battle began. Invisible, yet violent as it pulls and pushes at your soul.
Just a friend. Feeling lonely. Understands me.
Married.
In the depths of my soul I knew what was simmering between us wasn’t friendship. From him or for him. Yet how I tried to stifle that whisper. That still small voice that said turning away now will be your least difficult turn.
Oh, but I wrestled. Just one more conversation. One more smile. One more walk.  One more bite for my hungry soul. I have so many things. But this I do not have. This I want. But this he did have. And yet he still wanted.
And suddenly it became clear.
Yes, there were parts of my life still missing. But if I took another step, I could come close to losing what I had. The life of trusting and wanting; waiting and building. Believing it would one day come, but not in this package. Knowing that if I moved forward it would be one flash of ecstasy– and a lifetime of regret.
That I’d be giving in to the illusion of what could never be at the expense of compromising what each of us had. The ministries we loved. The marriage he had. The marriage I wanted someday.
And with the view I let myself see, I stayed in my room. And let distance clear my head.

Years later I heard he had an affair. And the uniqueness of how I felt under his gaze was put in the context of what time revealed.It wasn’t me he wanted. It was someone other than the woman he had.
Seeing the end had saved me.

It can save you too.