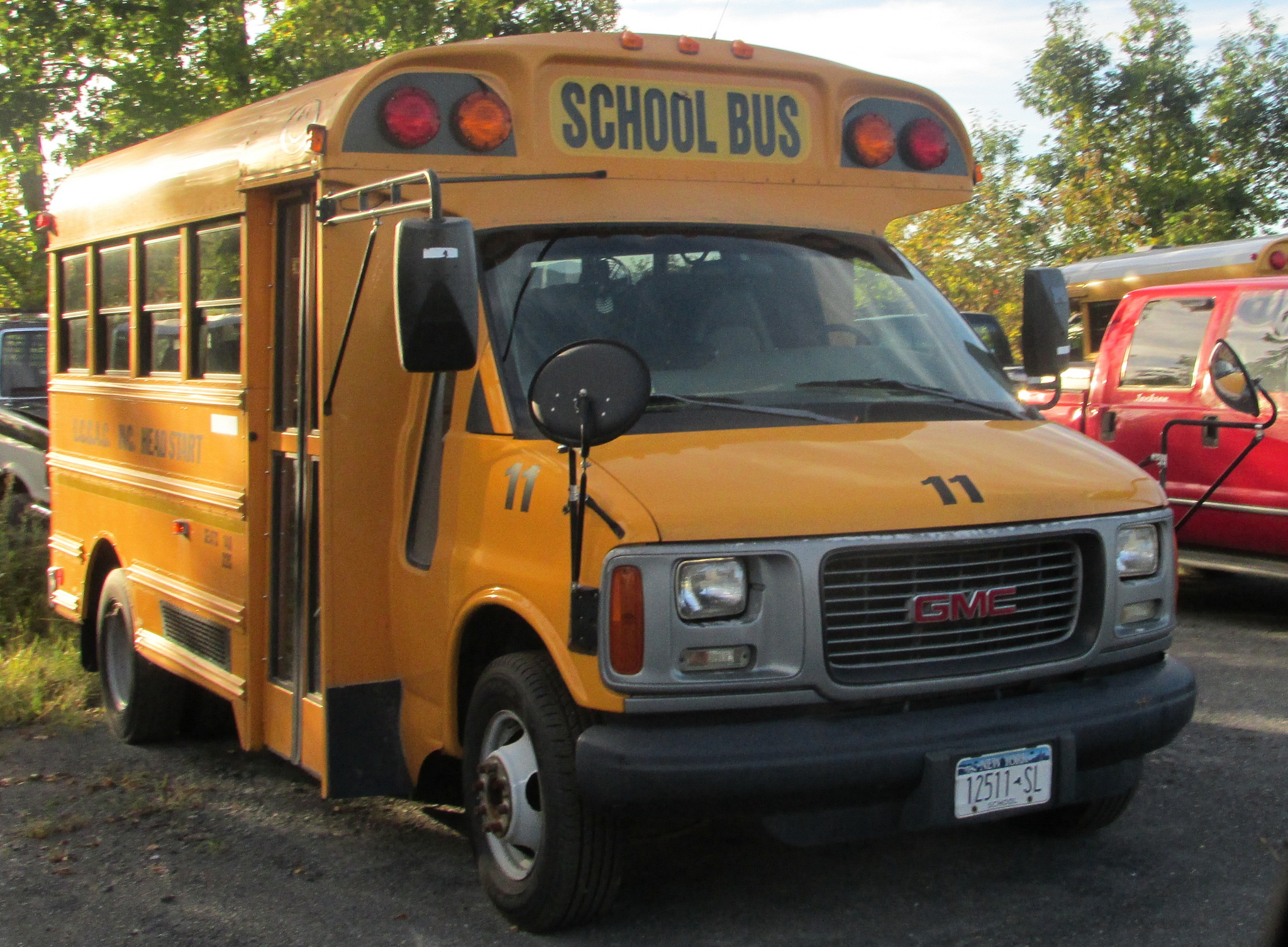 So here we are again.

Schools are starting,
jobs are ramping up,
and Fall is on the starting line, ready to fill our schedules and overcrowd our lives.
And if you are a parent, you most likely have a child who is older, more independent, and less in need of you than this time last year.

How much less will depend on which year you are now in.

The man-child inhabiting the room formerly occupied by the boy who used to live there, has brought a whole new parenting season into our home. I’m betting this Fall is bringing most parents into some rendition of a similar scene.
Former kindergartners have full day schedules,
former 6th graders have lockers and periods,
and former 12th graders have probably moved out of your home. At least for now.

Fall is a wistful and introspective time of year, and I don’t know about you, but I feel a little melancholy going into it. Part of it may have to do with the fact that my new Junior Higher no longer finds cuddling appealing, and his voice makes me wonder who the strange man is in the next room.
He’s growing up. And I have to too.

The funny thing is, I used to be a youth pastor. I wrote books and gave seminars on how to work with teenage kids. However, now that we are six months away from having a teenager in our home, I’ve forgotten everything I used to know. I keep seeing those parent faces who said to me “Someday when you have one of your own you’ll understand.”
I used to smirk to myself. Now I want to call them. Because I do.

I have this burning desire to run into his room every second and plant a kiss on his cheek. Not wanting to produce a gag, I exercise all of my self-control and just look at him lovingly instead.
He’s starting to wonder what’s wrong with me.

I’ll get through it.
And he’ll help me. With that teenage “I know everything and you are stupid” attitude that God gives children so parents will happily shoo them out after their senior year.

But just for a moment I’m reminiscing about his two missing front teeth, teaching him to read during long weekday afternoons, lying next to him at night while he burrowed his face into my neck, and getting pictures like this, accompanied by a big hug and a soft high pitched voice saying
“This is you.” 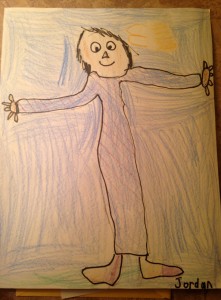 You made me a mom sweet boy.
And preteen or not, you will always be six to me. 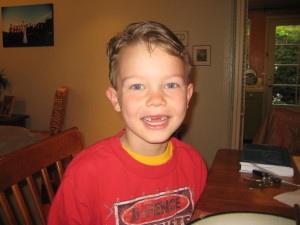 So I guess the bottom line about transitions is
you can read about them,
study about them,
and even give talks on how to handle them.
But the only way to get through them is
to take God’s hand-