When Broken Pieces Come Together 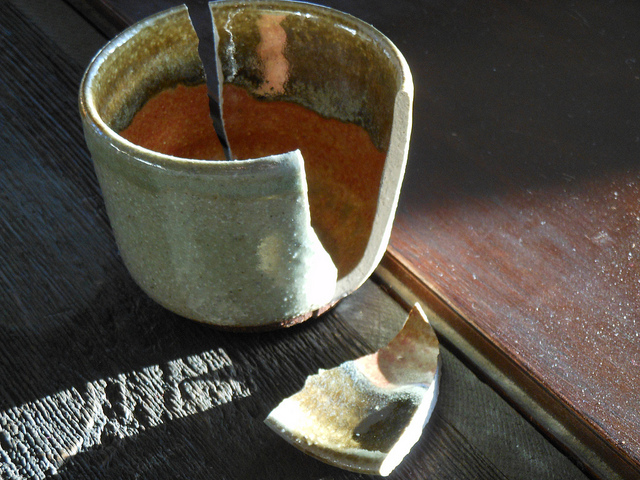 The story began five years ago when I spoke at a college.
But in truth, it started way before that.

And tonight as I took this picture at my dinner table, I realized the story had become what no one could have imagined. 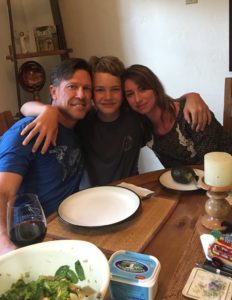 You see when I married, my husband didn’t just have a son.
He also had two grown step kids that he had raised as his own.
They were one and three when their bio daddy left; and when he married their mother,
he filled that gap.

Years passed.
And sadly another divorce.
And when the family disintegrated, my husband discovered that divorce leaves the least to step parents. There are no legal rights– only the investment that’s been made.
And whatever relationship the children decide they want.

His step son stood by him in our wedding. But his step daughter sat it out.
She had severed her relationship with my husband when her mother walked away.
But a year after we got married, “the college miracle” took place.

I was speaking at Hope University. My husband’s step daughter happened to be on that campus visiting some friends. And when her friend texted her that she better head over to chapel, she walked in and saw me.
She came inches from leaving the building.
But something prompted her to stay, stand in line and meet me.

When she said who she was, before I could collect myself, I lunged at her.
And while she was locked in my arms, I suddenly wondered if I was creeping her out.
But the tears in her eyes when we broke from our embrace showed me all I needed to know.

We eventually met for coffee, which led to more coffees.
Which led to mended hearts.
And when coffees turned to dinners, this little group of step, half, and marriage-related people slowly became a family. 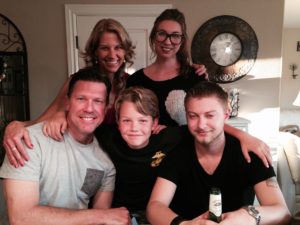 Three weeks ago, my husband took his step daughter out on her twenty sixth birthday.
It was the first time they’d been alone together in nine years.

A date between a dad and his grown daughter… 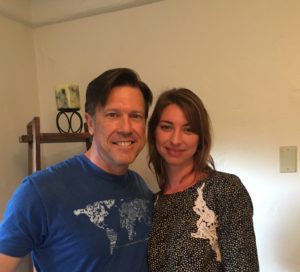 And it made me realize once again what God can do.

With time,
And love,
And prayers.