When you’re led where you do not want to go 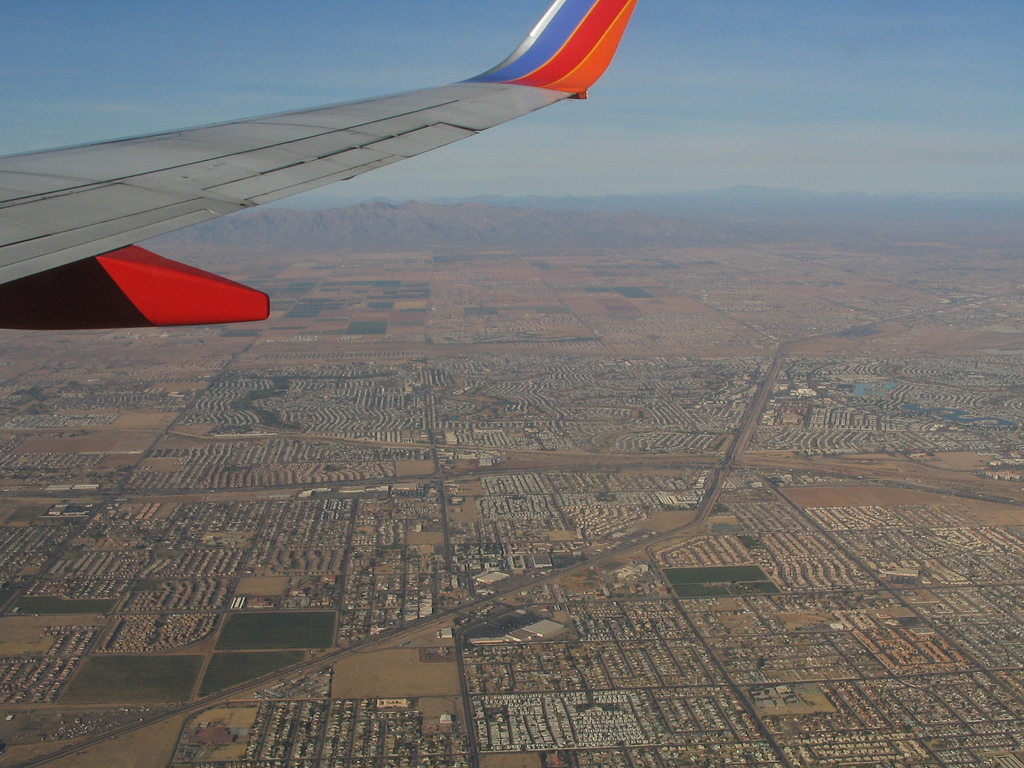 I know I told a story about the chain of events that happened when I missed my plane a few months ago, (https://laurieshort.com/one-of-those-days/ ) but this flight story is different. The other one was human error. This one was truly out of my hands.
After a delay in Harrisburg, a missed connection in Washington Dulles, and eight hours of waiting, I FINALLY was sitting on a re-booked plane headed to LA.

And then it happened. One hour away from touchdown the pilot’s voice came on the loudspeaker:
“Ladies and gentlemen, we used a little too much fuel getting around those storms. So we are going to make a quick stop in Phoenix to refuel.”
Can you see my face right now? Yes I believe you can.
And here were the words screaming in my head:
“I’m not going to Phoenix.”
My plan was to carve seat 15C out of the plane and keep going to my destination.

Down to Phoenix I went. 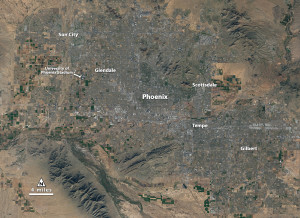 The pilot said it would be 20 minutes to refuel and be on our way. An hour and a half later, when we finally taxied out I thought,
You know, life is a little bit like this plane. You’re moving along in your script and suddenly…
Phoenix.
Phoenix is “We’re letting you go.” “We found something on your test.” ” I don’t want to be married to you anymore.” “There’s been an accident.”
Phoenix is the interruption that tells you your script is no longer your own.
Someone else is flying your plane. And the only choice you have is how you will respond.

There was one guy in first class who didn’t take it very well. He got in the pilot’s face and gave him a piece of his mind.
He was deplaned in Phoenix. I’m not sure when- or if- he ever got where he wanted to be.
His response was a lesson to us all.

Some of the way we respond to news like this is determined by the confidence we have in our pilot. What makes it tough is when he makes a decision that is contrary to what we want.

But let’s imagine for a minute if our pilot decided our opinion of what he was doing was more important than what he felt was best for us? If he thought to himself, “I don’t want the passengers mad at me… and there’s a slight chance we MIGHT make it to LA…”. and on we went, hoping for the best.

Running out of fuel in the sky would have been just a hair worse than being inconvenienced with a stop in Phoenix. And from that angle, the pilot’s reputation takes a jump.

But as I look back on this experience, what is even more significant is what happened to me because I landed in Phoenix.
I was forced to be flexible, and trust Someone who knew more to take the lead. And for me, as a first born semi control freak, that’s a game changer for my character. From this perspective, Phoenix could have been exactly what I needed for my soul.

So Phoenix was where I went two weeks ago.
The pilot took us there for what we needed to move on.
And without that stop, I may not have been here to write this blog.

Tomorrow I have mileage tickets for my husband and I to go to Paris.
Do you think it’s too controlling to ask about the fuel gauge before we take off?
.