Why I love speaking to college students about Love, Sex and Dating 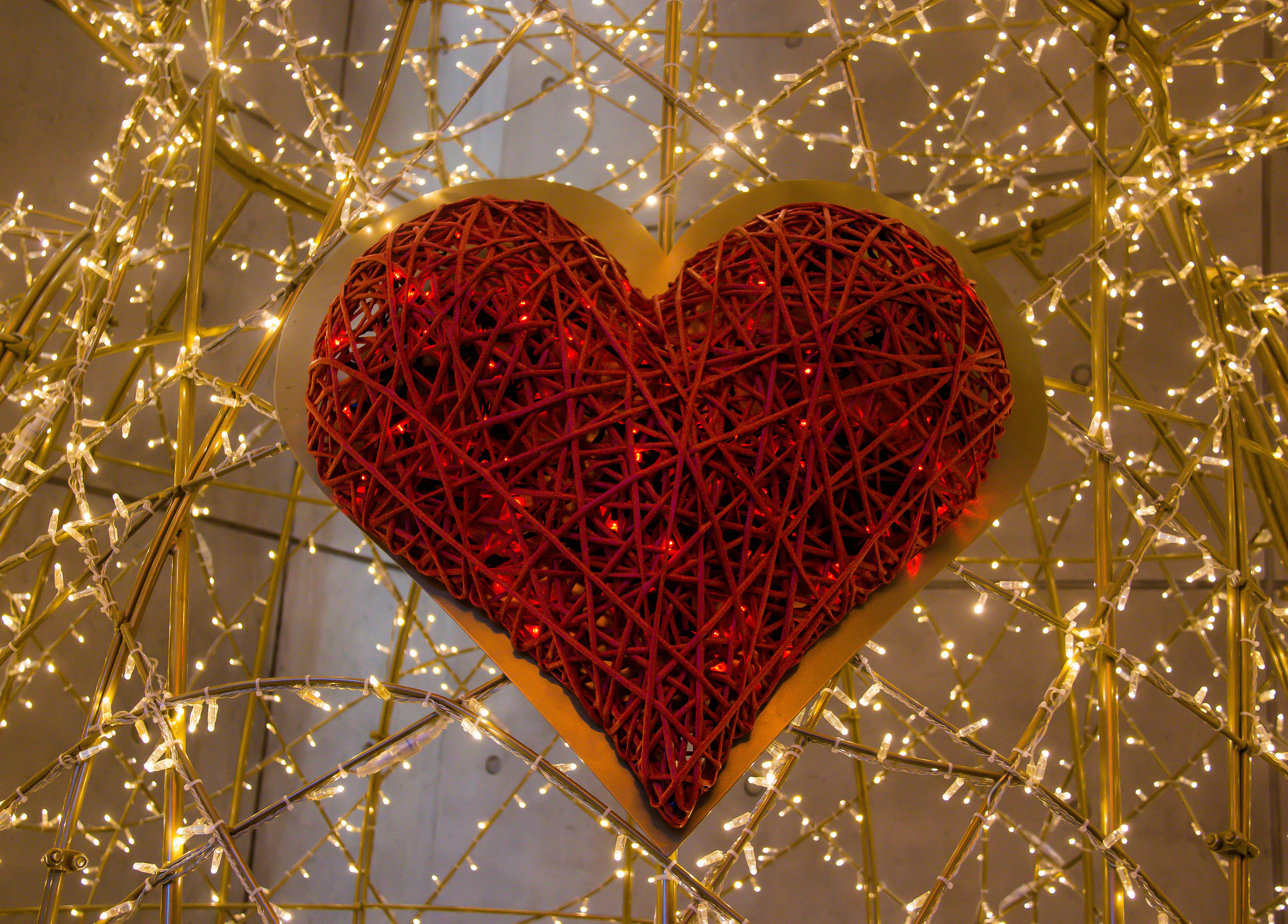 I am currently in Indiana.
It’s my first speaking gig since I had my foot surgery in December.
I still have a “mini boot” on, but I am going to try a real live shoe on stage to avoid distraction.
However given my topic, it’s safe to say my foot will be the last thing on their minds.

It’s a couple days before V day, so I’m on the docket to talk about relationships. I’ve been speaking about this to students for fifteen years, and it still hasn’t gotten old. And even though I am now older than some of their parents, (insert scary emoji here) surprisingly, they always receive this message with hungry ears.

In my experience, I’ve found that students long to hear about love, sex and dating. Parents are often silent about it because of the awkwardness this topic brings up. I know this because my son is almost 13, and puberty has struck up permanent residency in our home.

Let’s just say Charlie Brown isn’t the only one who has a crush on the little red headed girl. 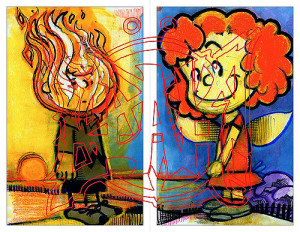 It’s scary when it becomes time to talk to your own kids about sex.
You can rest assured it’s even scarier for them to listen to you when (or if) you do.

But strangely, I have no problem talking about it with other people’s kids. Which may mean that kids need other adults beside their parents to speak the truth about sex into their lives.

So what will I say?

First, because I’m at a Christian college, I will address the “ring by spring” people. Because I was a “ring by retirement” girl, I feel I can speak to their plight. Desire for marriage should never be placed over the rightness of a relationship. And when I share how long I waited, I will hear a horrific gasp from the crowd.

Until they see a picture of my husband.

But mostly I am going to talk to these students about sex and dating. Because saving sex for marriage (except in the Bible) has become totally passé. A lot of kids have made the decision to do it because they want to rid themselves of their “archaic” virginity.

Who wants to be “that guy” displaying this “embarrassment” for all to see?

(Ok, so he’s made a lot of money since then. But still)

The truth is, having sex feels like a right of passage.
HOWEVER, waiting for marriage to have it is a whole lot harder and more mature.
Because waiting requires the ability to see beyond your lust, and look at the long view of someone’s life.
As I say to college students, your future husbands and wives are out there dating people just like you. And if you don’t end up marrying the person you are with, you are dating someone else’s husband or wife. Having sex with them is not building into their future, it’s taking something from it.

And is that the kind of love you really want?

When students hear this, it usually gives them something to think about. Some even make the decision- from here on out- to wait. And the good news about the Christian life is that we get to offer a redo at any given moment.
No matter what has been done in the past, anyone can move forward with grace.

So this morning I’m going to speak to a thousand college students.
They will actually be easier to talk to on this particular topic than the twelve and a half year old in my home.

We, (and in particular my husband), have started this conversation with our son.
But we are praying that others will speak into his life, to make the truth about sex hit home.

Knowing I may be that “other” today infuses my call.