The Lessons Life Gives Us 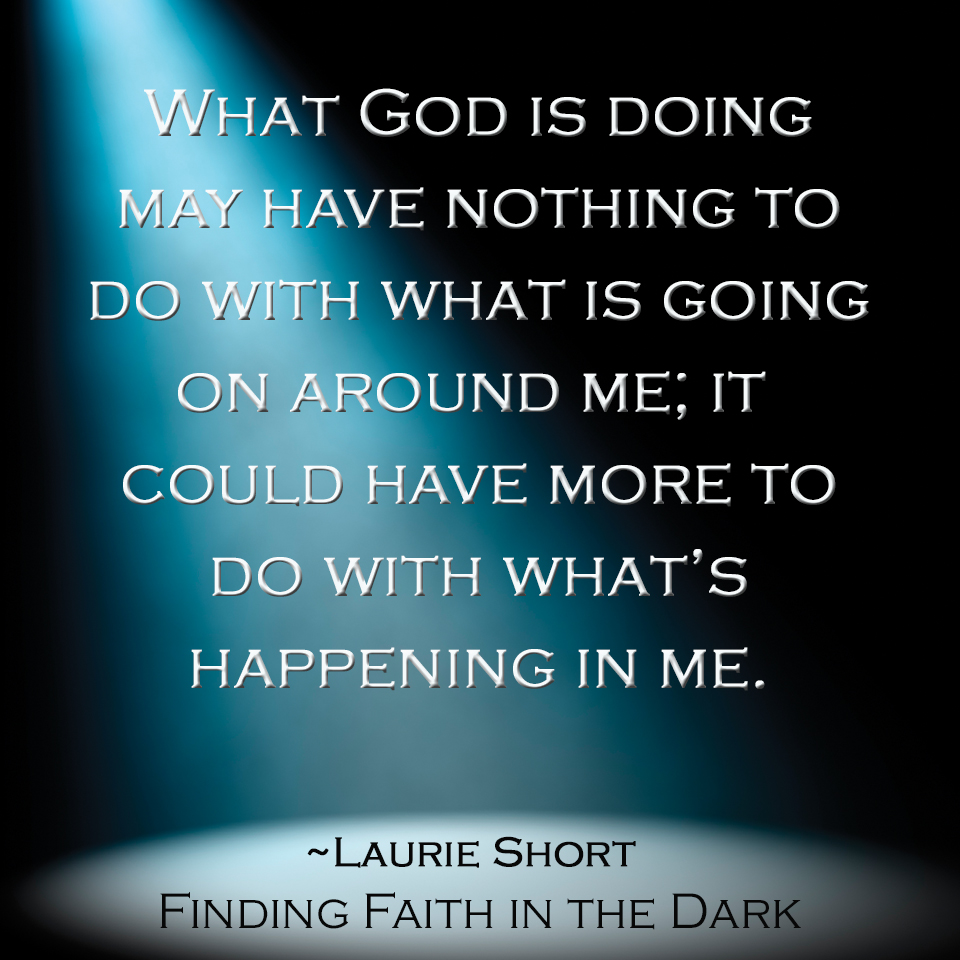 Have you ever noticed that life seems to be tailored to work on your weaknesses?

If you struggle with speaking up, you probably have a job or a family member who forces you to exercise that trait.

If you struggle with NOT speaking up, you probably have  a preteen in your home.

(any resemblance to anyone you recognize is purely coincidental)

I thought it was random at first, but now I am completely suspecting that God organizes our lives to work on the traits He decided not to include when He created us. For me, that includes flexibility, patience, letting go, and acceptance when things don’t go my way. These are peaceful, attractive, spiritual traits that I admire in others. They just didn’t come in the package I was wrapped in. So I decided to marry someone with those traits.
And in case that doesn’t work, God blessed me with a job that includes airline travel.

I know my blogs occasionally reference my airport stories, but sometimes IT JUST CAN’T BE HELPED.
Last weekend, after speaking at a wonderful women’s event near Fresno,

(token photo of wonderful women I was with)
I was nursing a bad sore throat and had just about given everything I had. So I arrived at the airport greatly anticipating the prospect of going home.

Here’s a little piece of advice. Have a different mindset than “greatly anticipating” when you arrive at an airport.

After an hour delay, the pilot informed us that our plane would actually not be taking off from Fresno, and we would either have to A. Get on one of the other two planes leaving Fresno that day, or B. Spend the night and try it again the next day.

On board a fight on a different airline, I arrived at a destination 2 hours from where I had originally intended to be. Arriving in LA was better than landing in Phoenix, (see former blog: https://laurieshort.com/when-youre-led-where-you-do-not-want-to-go/ ) but it was still several traffic jams away from home. Needless to say my husband was tickled pink to come get me. I reminded him about his flexible and patient nature, which caused him to be even more enthusiastic. And both of us were downright thrilled when I arrived at LAX and my bag was nowhere to be found.

And so it goes.

I won’t bore you with the rest of the details, but needless to say, my “excessive planning” nature was pressed and squeezed into “this day is completely different than I rehearsed it in my mind to be.”

HOWEVER, because of my three hour delay in the Fresno airport, I had the chance to meet a Catholic priest who was wonderfully calm and patient during the whole ordeal. Along with being an example to me of what I wasn’t doing, we struck up a lovely conversation that ended with him downloading my book right on the spot.

As I walked away, I had a vague notion that this conversation was part of the reason I was delayed in Fresno. Still, when God nudged me to notice it, I told Him He could have arranged it without interrupting my plans. (There was silence.) (As there often is when I tell God those things).

Truth be told, I know that the things that happen around me are only part of what God is doing in these situations. It’s what’s happening inside me that He uses my circumstances to work on most.

It seems like it would be a lot simpler if we were wired with what we need for the challenges we face. Then we wouldn’t have to go through the whole rigamaroll of praying, confessing, refocusing and depending on God EVERY TIME we confront a situation that requires more from us than we have to give.

Except here’s the thing.

That “rigamaroll” just may be the whole reason for it.

So I ask you, dear readers, what lesson has life been teaching you?